Nvidia Earnings: What Will Move the Market 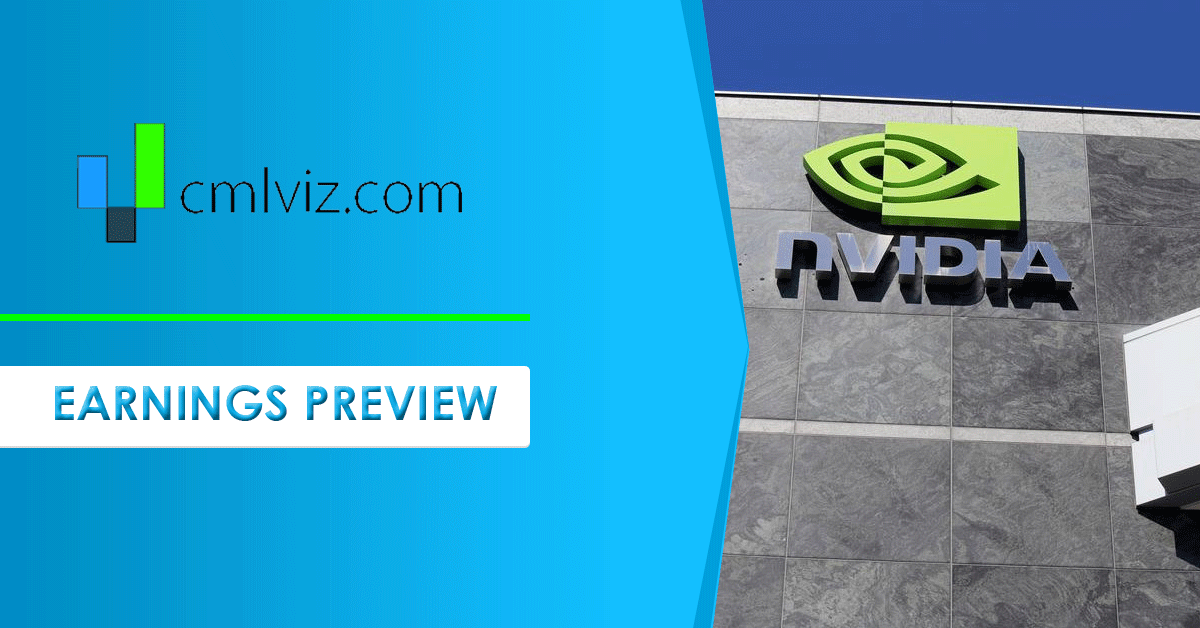 Nvidia Earnings: What Will Move the Market

Nvidia has earnings due out on 11-15-2018 after the market closes. The stock has already seen a 35% drop from its highs, and much of that has come at the hands of analyst price downgrades.

The consensus has been that Nvidia may report a soft revenue number both for this quarter and for guidance based on GPU demand in the gaming, and less importantly, the automotive segment.

When Nvidia released its new Turing GPU, CEO Jensen Huang said "this fundamentally changes how computer graphics will be done, it's a step change in realism. This is a significant moment in the history of computer graphics."

But even more important, he said that (our emphasis added) "it has to be amazing at today's applications, but utterly awesome at tomorrow's".

Turing accelerates real-time ray tracing operations by 25x over the previous Pascal generation. It can be used for final-frame rendering for film effects at more than 30x the speed of CPUs.

Turing is in fact the world's first ray-tracing GPU.

This hits not only the gaming industry but also the movie industry, aside from all of the impacts the new generation of chips and systems will have on cloud processing and AI model building, inferencing, and application.

While few doubt the technological advance, many doubt that demand for this technology is ready and that could leave Nvidia with a big win later, but in the short-term, a glut of older chips and softer demand. 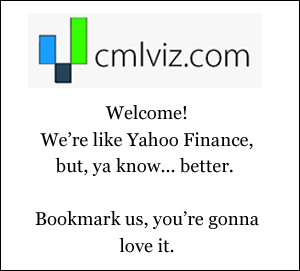 Nvidia - By the Numbers

There is an expectation set by Wall Street -- and there are numbers at the top tier of that expectation as well. Guidance, at times, moves the market more than the actual quarter being reported -- so watch those numbers as well.

You are on the better, smarter, faster version of finance portals like Yahoo! Finance. Welcome -- as one example, all of this data we just covered is available for any company, at any time, on the CMLviz.com Analyst Tab, for free: Right Here