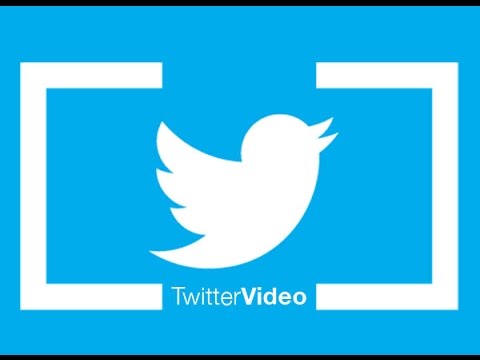 Preface
Twitter Inc. (NYSE:TWTR) has committed to its new identity of live streaming video, and it appears the strategy worked quite well for election night.

TWITTER INC NEWS
According to a report from Reuters written on November 11th by Tim Baysinger, election night was a shining success for Twitter. Here's a snippet from the article:


"
Twitter Inc said it was able to deliver more viewers than promised to advertisers on an U.S. election night livestream, good news for the microblogging site as it tries to ward off growing competition for ad dollars from Snapchat and Instagram.
"


The article goes on to name some of the high profile advertisers including Paramount Pictures, Amazon.com Inc. (NASDAQ:AMZN), and gaming giant Activision Blizzard. Twitter has been pretty tight lipped about actual dollar spends, keeping with a consistent strategy of telling investors as little as possible, but this is now several times that the same narrative has been revealed. Here's a snippet from a prior CML Pro dossier written on October 12th:

"
Ad inventory for all [] debates has sold out, and Twitter's livestream of the presidential debates is over-delivering on advertiser expectations.

Twitter's mid-roll ads in the pre and post-debate shows over-delivered on impression estimates by 377% with still one debate to go.
"


The narrative rolls on if we look back, with Twitter Inc. (NYSE:TWTR) signing its largest Amplify (video) deal ever on October 4th. Further yet, in another CML Pro dossier we revealed that ROI is significantly positive 'when a customer Tweets at a business and receives a response.'

Even further, in that same CML Pro dossier we show that "between phone, web, email, in person and Twitter based customer service, Twitter is by far the least frustrating facility" for customer service.

In all, Twitter's new identity has at the very least showed signs of adoption, with MAUs rising to new all-time highs, albeit at a snail's pace.

The author is long shares of Twitter Inc. (NYSE:TWTR) and has no position in Amazon.com Inc. (NASDAQ:AMZN).