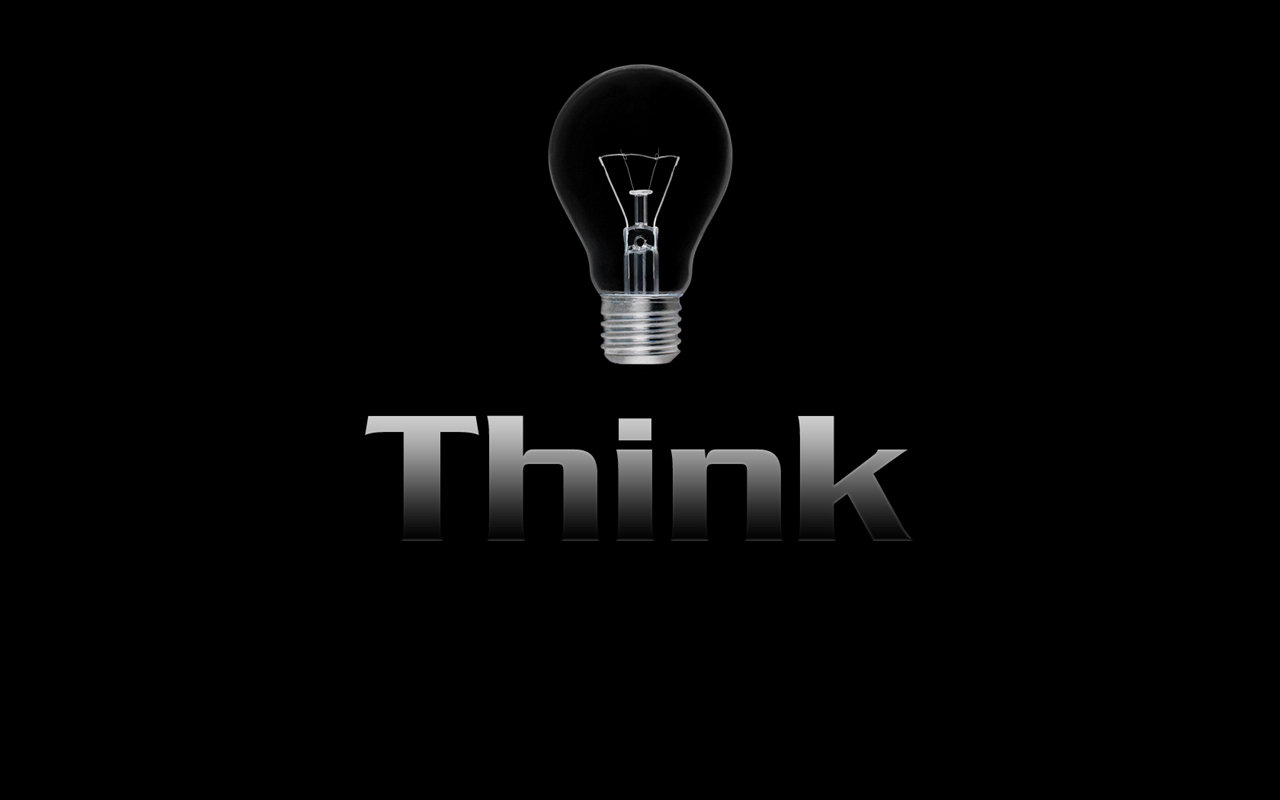 
LEDE
Hello, all. This is Ophir writing.

What was a bad day, turned into a never before seen move. Here is it:

Whatever it was, the VIX went from 17% to 37% in a matter of two-hours, or up 115%. That is the largest percentage gain in the VIX in one day ever recorded.

Even then, while that is a huge move, it wasn't really market disruptive in any great way other than, the market had a bad day. But then the after hours margin calls came in -- and that was an unmitigated disaster for one particular instrument of interest to us: Credit Suisse AG - VelocityShares Daily Inverse VIX Short Term ETN (NASDAQ:XIV).

DON'T LISTEN TO TV
The reporters on television have no understanding what XIV is -- it is not a naked short bet on VIX. No, it is an investment in the core underlying principle of market structures, driven by positive interest rates, known as Contango.

Remember, the XIV is the opposite of VXX, and the expected value of VXX is zero. Here it is, from the actual VXX prospectus:

This instrument is not a radical short trade, it is fundamentally an investment in an ETN that reverses the value of an investment that is ultimately expected to be zero, which made it so good, for so long, and would have for several more decades.

Here is an all-time chart of the VXX and I have plotted it with the actual VIX:

We can see that the VXX is down 99.9% over the entirety of its 8-years of existence. In fact, it has to reverse split rather often so it won't trade for fractions of a penny. And, yes, the VIX is down 39% in this same time frame, but the two are clearly not the same instrument.

The XIV is the inverse of the VXX. It. Is. Not. A. Simple. Short. VIX. Position. Not even close.

We can even plot the VIX with the XIV over the last 5-years, right before this lunatic of a day:

Does anyone really think that the bue line (XIV) is the direct short of the VIX (the purple line)? Honestly, with whatever beliefs you came here with -- those two are clearly not A and -A, right? So all of the people out there, telling everyone else that the XIV is a naked short volatility trade are wrong and simply don't understand this instrument.

Going further, we can see with VXX, even this recent crazy spike in volatility, and break of contango, has hardly interrupted the long-term trend. And this isn't just a case of a long-term chart. Here is the two-year chart of the VXX:

That chart shows us that contango is resilient, and sure, it has its bumps, but it doesn't get broken for long periods of time -- nor should it... unless an exogenous factor comes in. And that happened.

WHEN A LINE BECOMES THE FOCUS
A little detail in the prospectus of XIV is that, hypothetically, should it lose 80% of its value from the close, it would cause a "acceleration event." That means that if the XIV sunk to 20% of its value, it could go to zero and the ETN would go away (and start over later). The creator, Credit Suisse, would do this to protect from further losses to itself.

Now, obviously, this had never happened to XIV before, but it's only a decade old. When scientists back-tested XIV all the way back to the 1987 crash and including the 9/11 terror attacks, they noted that even then, XIV would not have suffered a 80% decline in a day. But we have never seen such a market with so many naked short vol sellers as we have today.

As a barometer, even as crazed as Monday was, here is how XIV closed:

Down 14.32% is ugly, but, it's just a day -- a bad one, but nothing really all that crazed. Then the after hours session happened, and the best anyone can tell, as of this writing, is that some firm (or fund) had to unwind a short volatility position due to a margin call.

That meant they had to buy the front month expiration of the VIX futures, leaving the second month unchanged. That little detail is everything, because the XIV is an investment on contango -- when the second month is priced higher than the first month. This is a market structure apparatus -- we could call it "normal market structure." But "normal," doesn't mean "always."

With a flood of buying to cover short front month futures, the XIV started tumbling after hours. At first, social media saw it as a buying opportunity. Then it started dropping faster. Then disaster struck.

The XIV dropped more then 80%:

The financial press did its best to cover it, but after a 2 minute segment on CNBC, there was nothing left to say because of one major rule inside the XIV prospectus. Here it is:

In that fine print, it reads that if the value of XIV dips to 20% of the closing value (if it is down 80%), the fund stops. That is, since this trade, if done with actual futures contracts, can actually go negative, the ETN stops itself out at a 80% one day loss. This is why we investors use the ETN, knowing that a 100% loss is the worst that can happen, as opposed to the futures, where much worse than 100% loss can occur.

And the greatest burn of it all
As of Tuesday morning the VIX is down (of course it is), the market structure has held (of course it did), and XIV would be having a very good day (of course it would).

But, worse --- it turns out, as far as we know (still speculation), while it's hard to swallow, that the unwinding was done by none other than Credit Suisse itself. Yes, the creators of the ETN had another concern, beyond the assets under management -- and here it is -- -- look at the largest shareholder.

Credit Suisse quietly became the single largest holder of the very instrument it created, and by a huge amount. So, as 4pm EST came around, a bad day in XIV, but survivable, became the death knell, because the largest holder, the XIV's custodian, panicked, and covered.

But, Credit Suisse could not very well just sell millions of shares of XIV in a thinly traded after hours session, so it turned to the VIX futures market.

It appears, as of this writing, that this has actually occurred. While Credit Suisse (the issuer of the ETN) has yet to comment, it appears that whatever this "flash crash" did, whatever margin calls were triggered after hours, the short vol trader was in fact the firm -- it unwound positions in a size that the market has never seen before, and that means that it looks like XIV is possibly going to some very, very low number -- like $0, low.

It's with great regret that as of right now, we do believe XIV is, for all intents and purposes, gone, from a little rule hidden deep in the prospectus that no one gave much concern and that got blasted away when the top holder in the note was the custodian itself.

It's a reminder that the real danger to a portfolio is not a bear market -- we recover from those quite nicely as a nation -- it's the delirium that happens when a bull market gets totally out of control and margin is used excessively in a spurt of just a few days. And by margin, we don't mean normal, everyday investors, we mean the institutions -- even the ones we entrust to be custodians of our investments.

So that's it. XIV likely would have done just fine after this moment in time in the market, will not be given that opportunity to recover. It has been blown out on the heels of yet another Wall Street debacle, which no one seems to even understand, yet.

The author is long shares of XIV in a family trust.