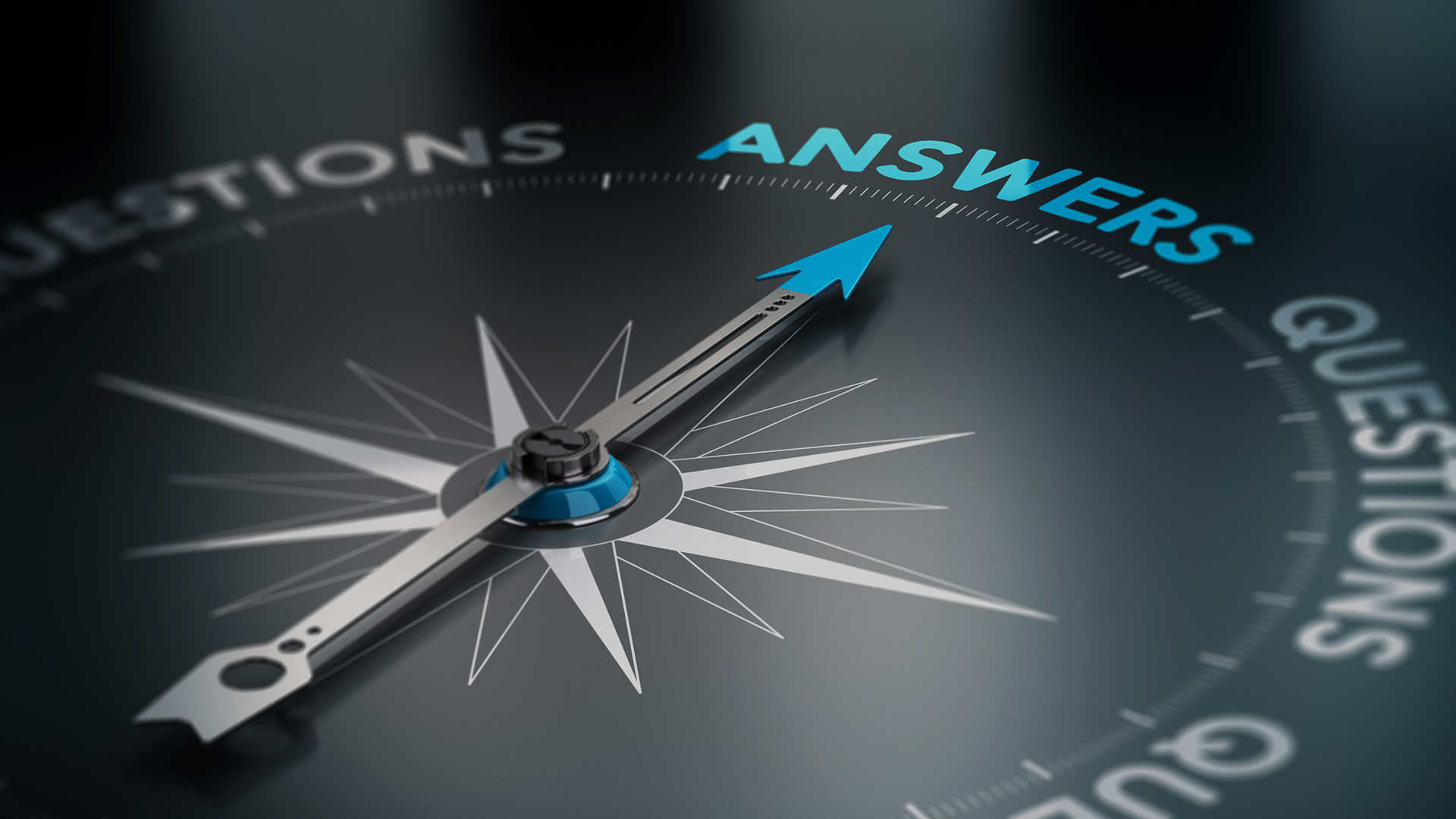 Now You're the Expert


THE POWER OF VISUAL DATA
FACT: The brain processes visual information 60,000 times faster than text. - 3M Corporation, 2001
FACT: 40% of all nerve fibers connected to the brain are linked to the retina. - Jensen, 1996


APPLE
Everything we are going to show you is free on CMLviz.com -- no login, no e-mail, nothing -- Free. Period.

Let's see how much we can learn with a single image. We'll start with Apple -- this is the company's revenue chart in the blue bars and its net income in the orange line.

We can see both that Apple has had unmatched revenue and earnings growth over the last sixteen years and that it's slowing down. One picture -- 60,000 times faster than text. Here's the actual app on CMLviz.com.

In the chart below we see both the reality that Amazon's revenue is exploding higher and the impact on margins with the addition of AWS (Amazon's cloud business) and its Prime Membership. Check out the orange line, which is gross margin %, and how it has rocketed higher as revenue has grown.

One picture -- 60,000 times faster than text. Here's the actual AMZN app on CMLviz.com.

GOOGLE
In this next image we will focus on Google's revenue growth as well as its massive investment in research & development. Watch how the bars (revenue) move in lock step with the company's R&D:

Is there a deeper story behind this? Yes! Does a single chart get us half way there? Yes, again! Here's the actual GOOG app on CMLviz.com.

FACEBOOK
Now we'll take on the colossus that is Facebook. In the blue bars we'll see the tremendous revenue growth and in the orange line we plot book value.

NETFLIX
Now we take on the dichotomous Netflix. We will see the wall of revenue growth explode higher. But now we also examine the cost of growth -- namely we see that cash from operations is plummeting as Netflix expands around the globe to 190 countries. In one image we see both the bullish and the bearish argument for Netflix.

TWITTER
We end with Twitter. While we will read thousands of headlines telling us that Twitter's growth has stopped -- that's not quite right and a single chart will show us that, with empirical evidence. We plot revenue in the bars and net diluted EPS in the orange line.

While twitter user growth has stalled -- its revenue is growing at an enormous pace. We can also see that the hemorrhaging losses have stopped, and the company is in the midst of an inflection point. True net diluted EPS (not that non-GAAP stuff that fills headlines) is at a crossroads. We don't even need the next sentence but I feel compelled to put it in words: Either Twitter will turn the corner or it will not -- but with just one image we see both bullish and the bearish argument.

THE FUTURE
Our research sits side-by-side with Goldman Sachs, Morgan Stanley and the rest on professional terminals, but we are the anti-institution and break the information advantage the top .1% have. You can get each of these charts for free on CMLviz.com. No login. No e-mail. Free. Period. No more information asymmetry advantage to the wealthiest 0.1%

WANT MORE?
Each company in our 'Top Picks' is the single winner in an exploding thematic shift like artificial intelligence, Internet of Things, drones, healthcare, oncology, biotech and more. In fact, here are just two of the trends that will radically affect the future that we are ahead of:

The Internet of Things (IoT) market will be measured in trillions of dollars as of next year. CML Pro has named the top two companies that will benefit. Then there's virtual reality:

Market correction or not, recession or not, the growth in this area is a near certainty, even if projections come down, this is happening. CML Pro has named the single best virtual reality stock to benefit from this theme. It too is in the guts of the very technology -- and wins no matter if Facebook, Apple, Google or Netflix become the market share leaders.